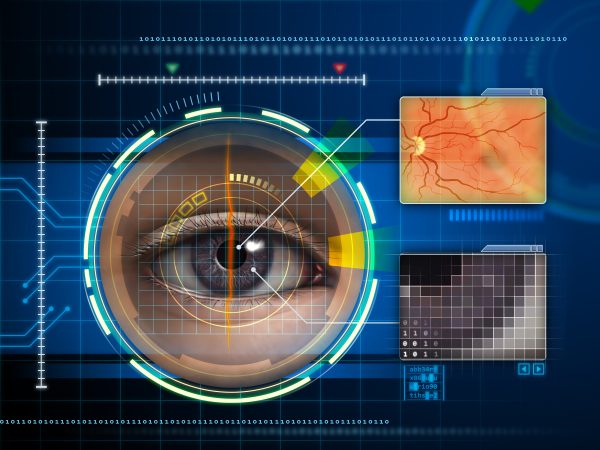 Iris and Retina is a part of human eyes have a pattern which can be analyzed & identified using technology. The retina is a thin tissue made up of neural cells and located in the back of the eye and the Iris is a circular thin structure within the eye. Both the Iris and Retina patterns vary from in every single individual and the biometric technology today has enabled us to identify this variation in order to effectively apply them in access control or identification purposes.

The Retinal scan casts a low energy beam of infrared light when the user looks into the biometric retina scanner. As the retina is a thin layer of tissue formed of neural cells and the blood supplying capillaries of this layer creates a pattern which is detected by the retina recognition device. The retinal scan is one of the least used biometric methods because of its expensive cost of implementation and as it is invasive to the human eye.

Iris recognition takes place by taking video images of the irides of the eye. The folds in the iris muscles create a pattern which is recorded and recognized by the Iris Recognition device and the person is granted access. The statistical and mathematical algorithms in the iris recognition device are used to create digital templates to recognize the patterns from the folds of iris muscles.

The following are the similarities and differences between retina and iris recognition devices.

Even though they have differences they are actually used for different purposes and cannot be compared to each other as retinal scans are mainly used by the medical industry and iris scan are used for verification & access control by the government, enterprises, etc. 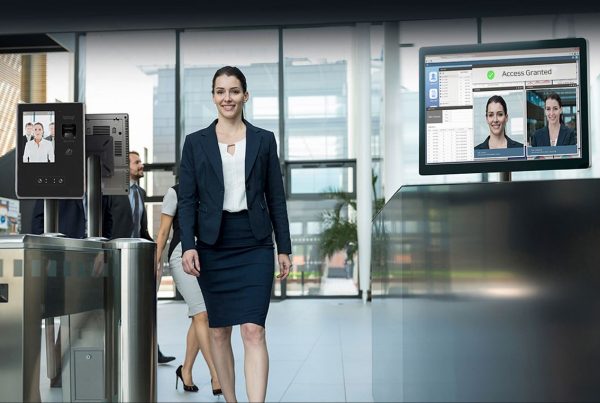 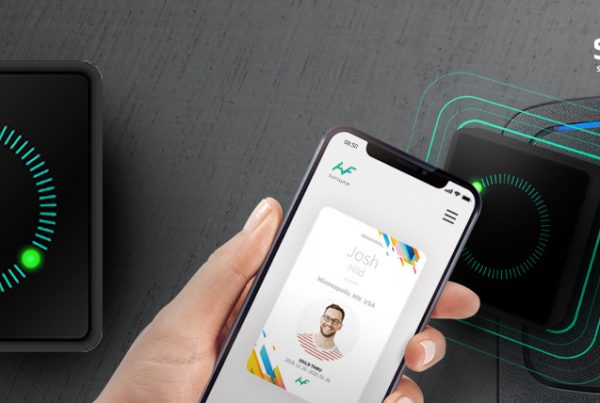 Suprema Airfob Patch: Everything You Need to Know About this Brilliant Technology Innovation 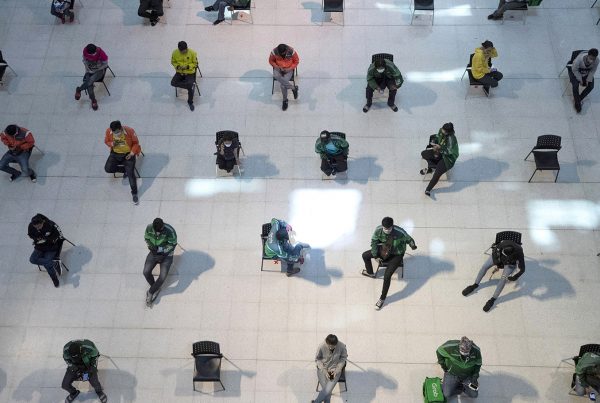