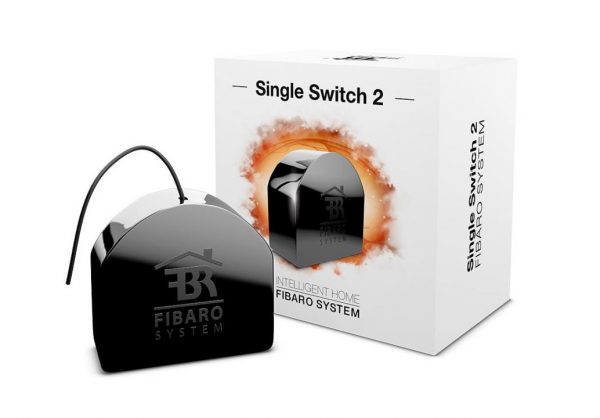 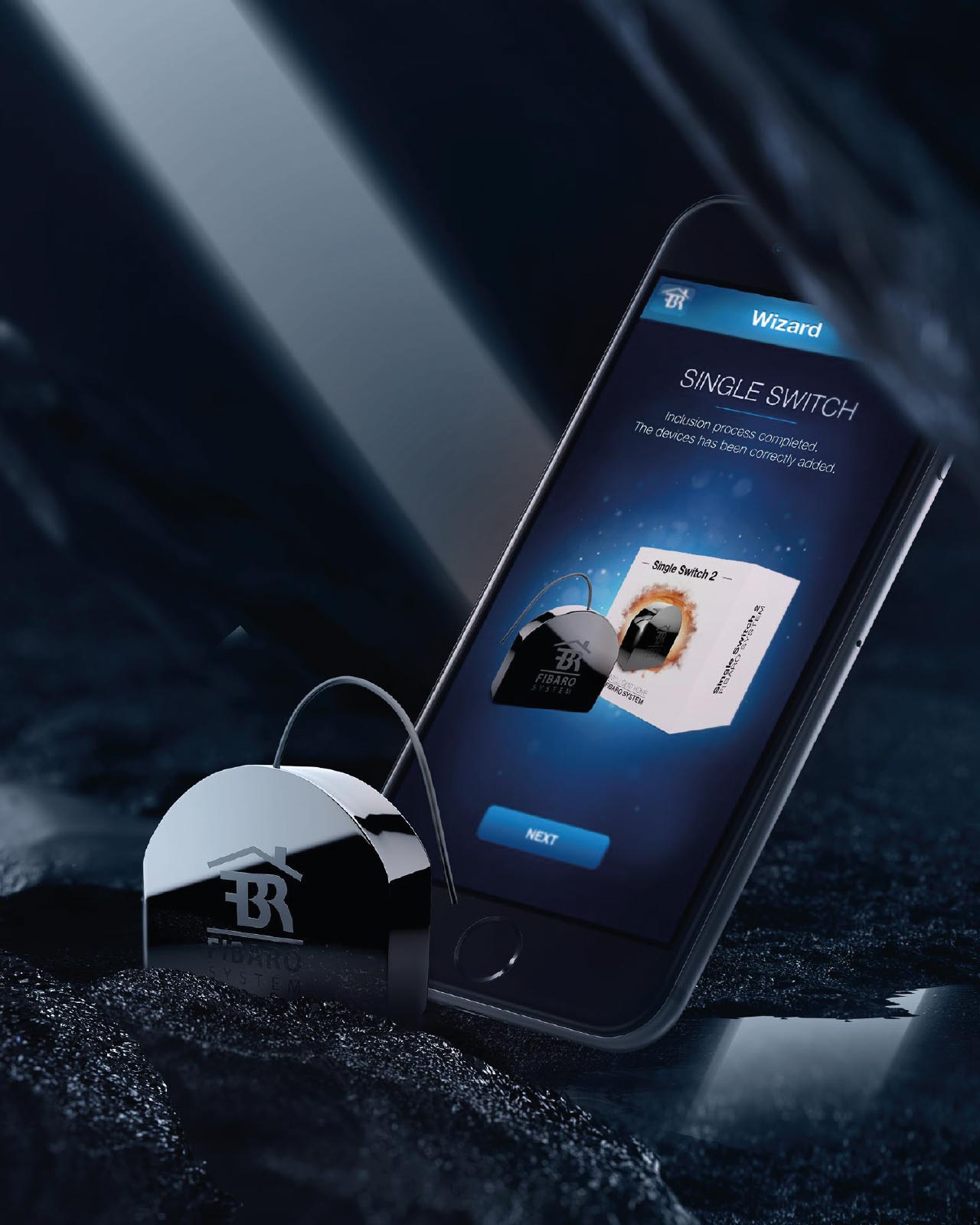 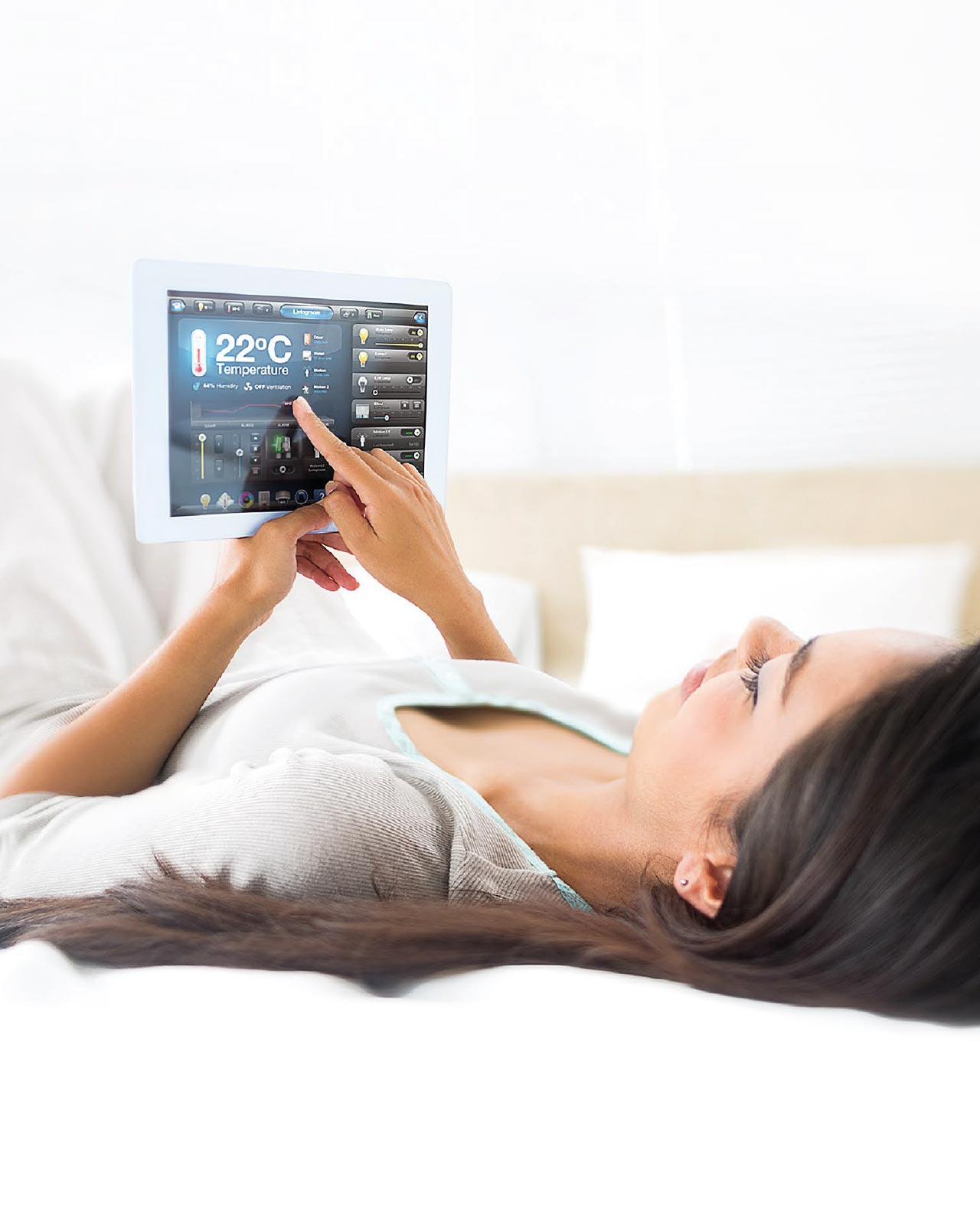 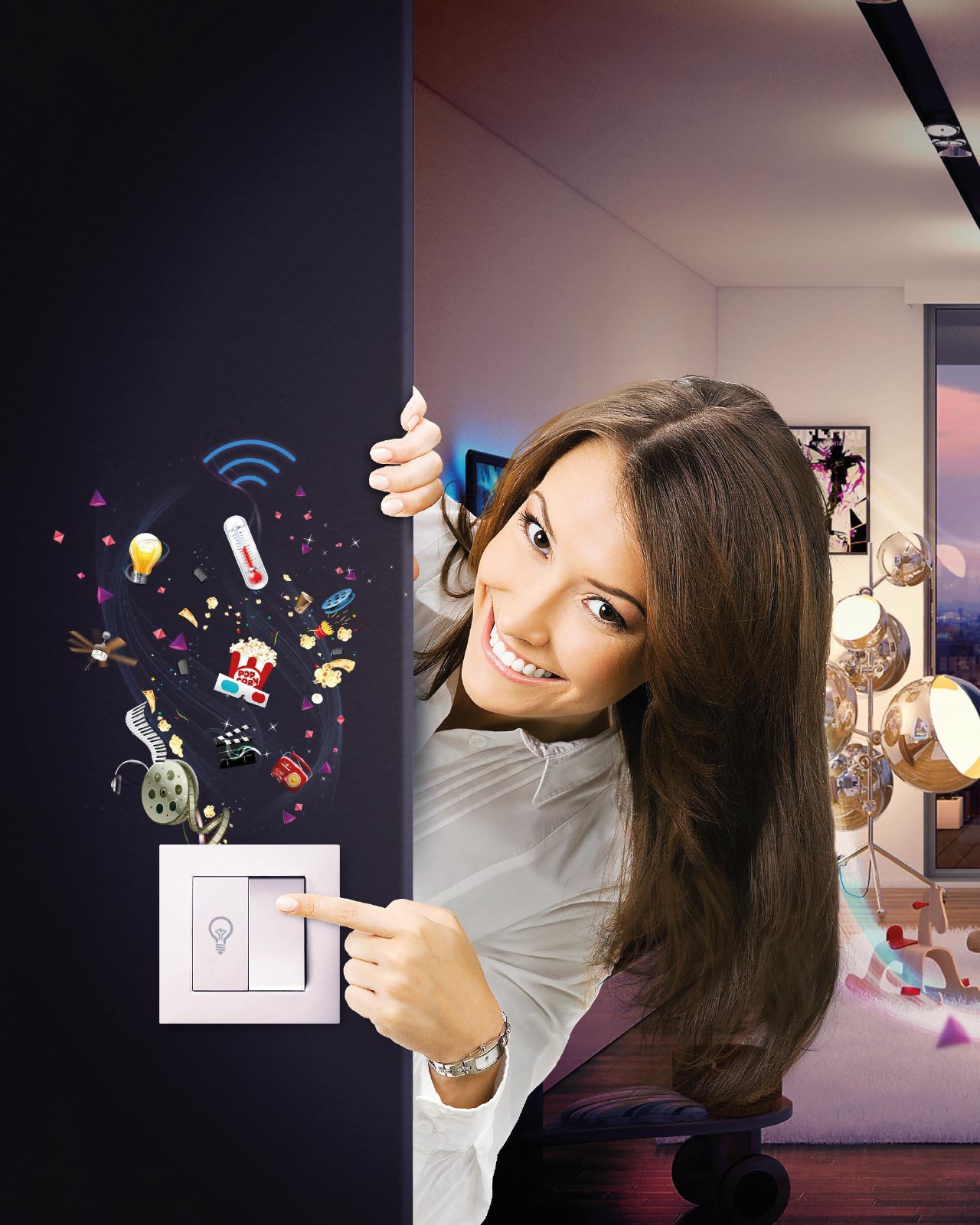 What if you can control a lamp in your bedroom by giving a voice command from your office? This possibility has been actualized by Fibaro with the invention of Single Switch 2, a smart switch capable of controlling a connected device at a distance.

With a single switch, you can turn on or off a single device either with the existing switch which gives a control signal to the Fibaro insert which then turns the device on/off, or using voice/ gesture commands. The device is based on the Z-wave, a popular wireless communication protocol used in home automation.

The device can also measure the power and energy consumption of the load and the user can effectively save energy by taking the right decisions as per the consumption status. Fibaro single switch 2 is the world’s smallest of its type.

The compact size allows the device to be installed in-wall switch boxes or housings. When the existing switch is turned on, it sends a control signal to the Fibaro module which then operates the connected device.

You can access the device from anywhere in the world with the help of a dedicated mobile app and give gestures, voice commands,s or a button click using your smartphone to control the connected installation.

Highlights of the product

Contact Stebilex today to schedule a consultation with a home automation expert.