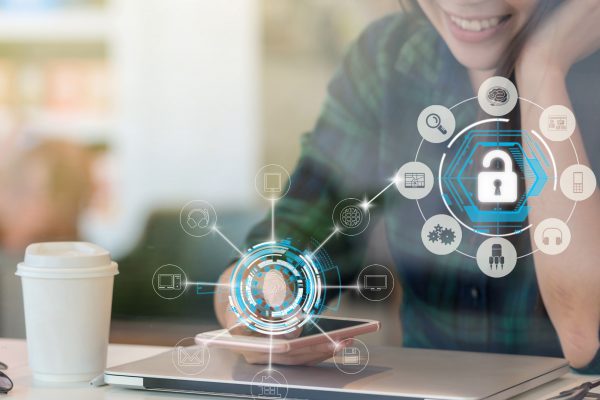 The term access control is highly familiar to most of the b2b organizations today due to its immense benefits and a high number of applications worldwide. Access Control technology has advanced far from the ancient castles gates and armed guards which were the primitive form of access control towards IoT, Biometrics, Mobile Credentials etc today. Access control system trends are on a proportionate increase with the rise of modern technologies such as IoT and the growth of smartphone technology, Artificial intelligence etc.

The last decade has led to an unseen evolutionary growth of technological devices, services and solutions since early mankind. These remarkable inventions and innovations have also revolutionized the security sector improving its capabilities to a huge extent. Access control is the most commonly adopted electronic physical security solution worldwide is has reached a pinnacle in technology while still evolving. Let’s take a look at Access control system trends for 2019.

With above 2 billion smartphone users, it is arguably evident that at least 99% of the users in a metropolis, passing through an access control system shall be likely to possess a smartphone. While there are security fobs or access cards given as credentials, the application of mobile credentials are much more convenient and cost-effective for any business. Mobile credentials provided through Bluetooth or Near field communication (NFC) is widely adopted today and are replacing access card and security fobs. 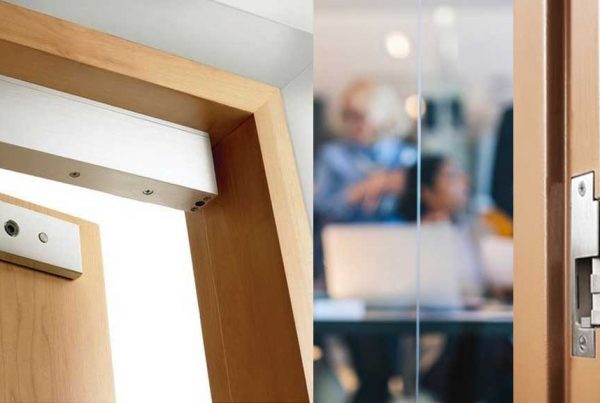 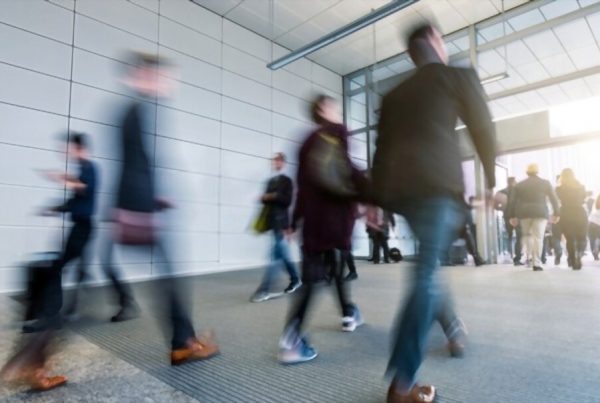 Anti-Passback: Everything You Need to Know About This Access Control Feature 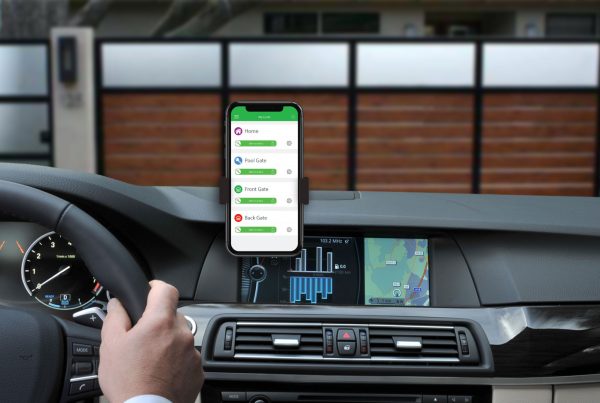